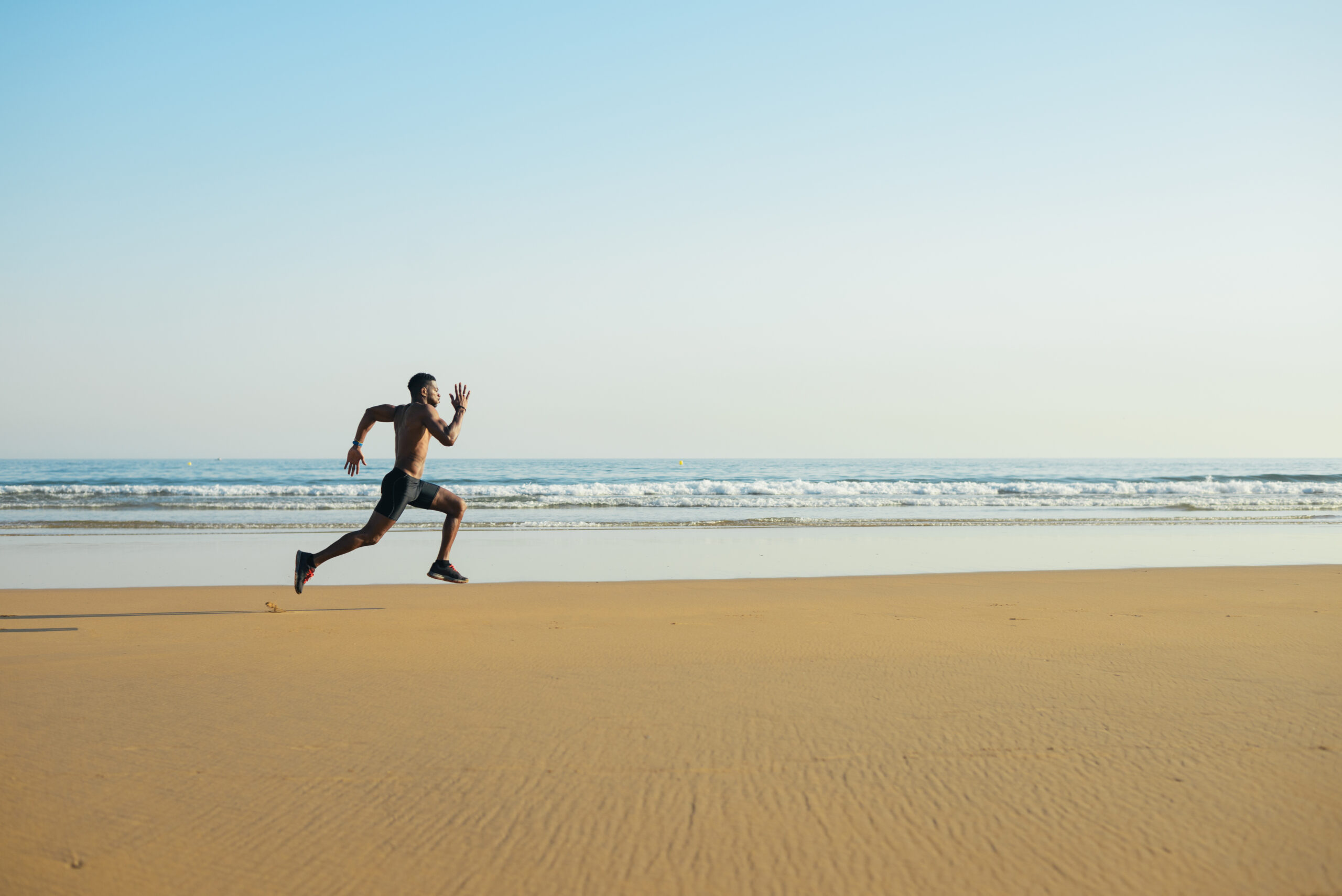 Milk fat globules are surrounded by a double-layered phospholipid membrane comprising bioactive components, including IgG, MFGM proteins, lactoferrin and phospholipids (PLs) such as phosphatidyl serine, phosphatidyl choline, sphingomyelin, and gangliosides. Combined with the high-quality protein whey is renowned for, the components in MFGM ingredients have numerous potential health benefits for all ages and stages. 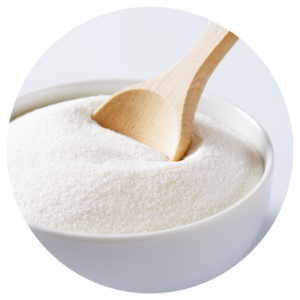 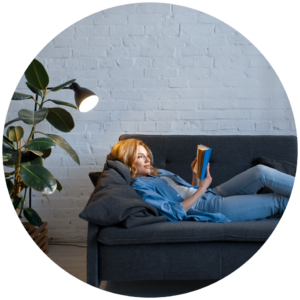 Phospholipids are a key component of the brain and important for normal brain development and functioning. The phospholipid profile of MFGM is like that of the human brain and there is emerging evidence showing a benefit of these phospholipids on working memory, cognitive performance, and stress management in adults.

Phospholipids can also play a role in maintaining cognitive function in the advancing years, as shown in a long-term study that supplemented older adults with one of the key PLs found in MFGM; phosphatidyl serine (Kato-Kataoka 2010). After 6 m supplementation with 100mg PS, subjects with a low baseline neuropsychological test score significantly improved their score, while the placebo group remained unchanged.

Furthermore, the fat content may have a beneficial impact on muscle protein synthesis more than a lower fat ingredient. For example, this was seen in a trial with eggs where whole eggs stimulated muscle building to a greater extent than egg whites (van Vliet et al, 2017). 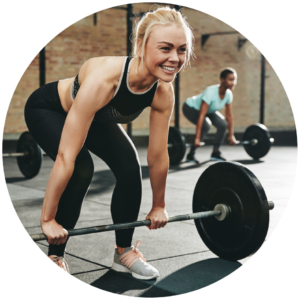