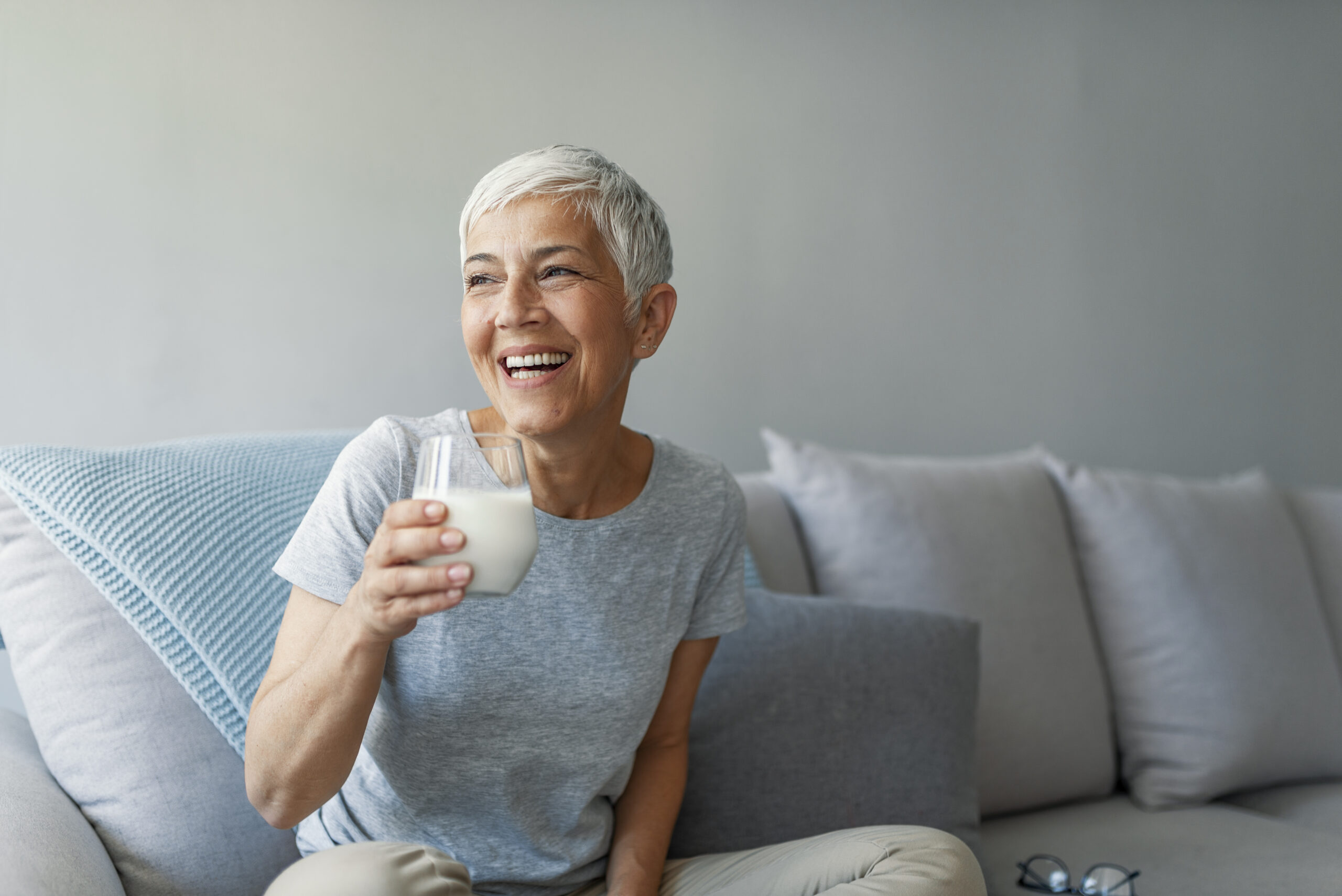 MFGM (milk fat globule membrane) originates from secretion of milk fat in the maternal lactating cell. Milk fat globules are surrounded by a double-layered phospholipid membrane comprising bioactive components. High in protein content, MFGM ingredients come as a whey protein concentrate, rich in several bioactive components including IgG, MFGM proteins, lactoferrin and phospholipids (including sphingomyelin and gangliosides). These components have numerous health benefits for not just the infant, but possibly also for adults. 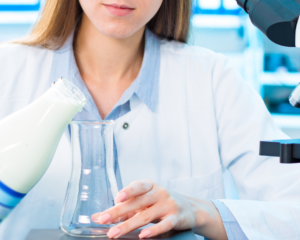 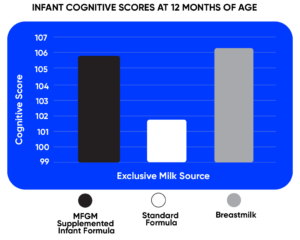 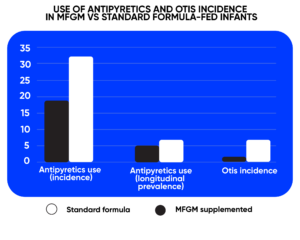 BENEFITS OF MFGM IN INFANTS?

BENEFITS OF MFGM IN INFANTS?

MFGM-supplemented infants did not differ from breastfed infants. This indicates that supplementing formula with MFGM really does allow a closer match to the benefits of breastmilk

MFGM diet enrichment enhances gastrointestinal wellness in infants. MFGM supplementation for 6 months in 6-11-month-old infants reduced incidence of bloody diarrhoea and a tendency for less diarrhoea overall (Zavaletta et al, 2011). These results were echoed in another study  that found supplementation of MFGM in 8-24-month-old toddlers reduced the duration of rotavirus (Poppitt et al, 2014)

MFGM-supplemented formula also showed a reduced incidence of acute otitis media (ear infection) and subsequently, less use of pharmaceuticals in the form of antipyretics, in infants in Sweden (Timby et al, 2015)

BENEFITS OF MFGM IN ADULTS?

BENEFITS OF MFGM IN ADULTS?

Phospholipids are a key component of the brain and important for normal brain development and functioning. The phospholipid profile of MFGM is like that of the human brain (see figure below). There is some limited literature showing a benefit of these phospholipids on working memory, cognitive performance, and stress management in adults.

Evidence around MFGM’s benefits outside of infant nutrition is building. For example, Hellhamer et al (2010) reported that, compared to placebo-exposed individuals, there was  a tendency for shorter reaction times in the working memory task in those given milk phospholipids (PL), suggesting better performance. The PL-treated subjects with a higher stress load also showed a blunted psychological stress response.

In another study, Schubert et al (2011) found that supplementation with phospholipids may increase the availability of cortisol in chronically stressed men and may attenuate stress-induced memory impairments.

Some of the bioactive compounds found in MFGM, including IgG and lactoferrin, are thought to have immune-promoting and anti-inflammatory functions [utilize lactoferrin info from lactoferrin-rich 80]. Sialic acid is also thought to promote good gut health, and this is a component of MFGM. 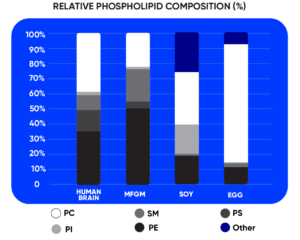 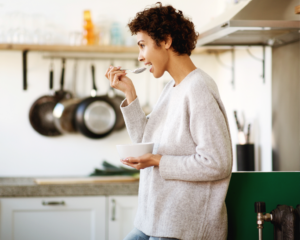 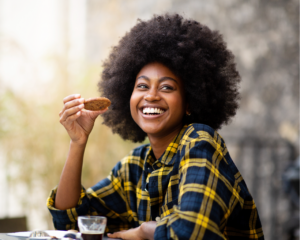 WHAT APPLICATIONS DOES MFGM WORK IN?